The 25th of April is a special day to many Aussie’s and Kiwi’s whether they be in their home land or abroad. It is the day we celebrate and remember the first landing at Gallipoli.

One hundred and one years after the landing at Gallipoli, thousands of Australians and New Zealanders around the world gathered in unity to remember and honour all the service personnel, past and present, who have defended our nations, and sacrificed their lives, not just the one’s who didn’t return but also the ones who returned with physical and mental injuries.

Commemoration services took place nationally and internationally, including the seaside city of Torquay, which played home to the second largest ANZAC Day Dawn Service in Victoria. A crowd surplus of ten thousand managed to give up their public holiday sleep-in to be present for the early start and to witness the sunrise over Point Danger as the service transpired.

Being almost reminiscent of Gallipoli itself, Point Danger has been deemed by some, as the best spot for a Dawn Service anywhere in Australia.

Organised and run by the Torquay RSL, the commemoration service began with a march led by Vietnam War veterans along The Esplanade up to Point Danger before the service, which included a guest talk by Air Commodore James Hood. 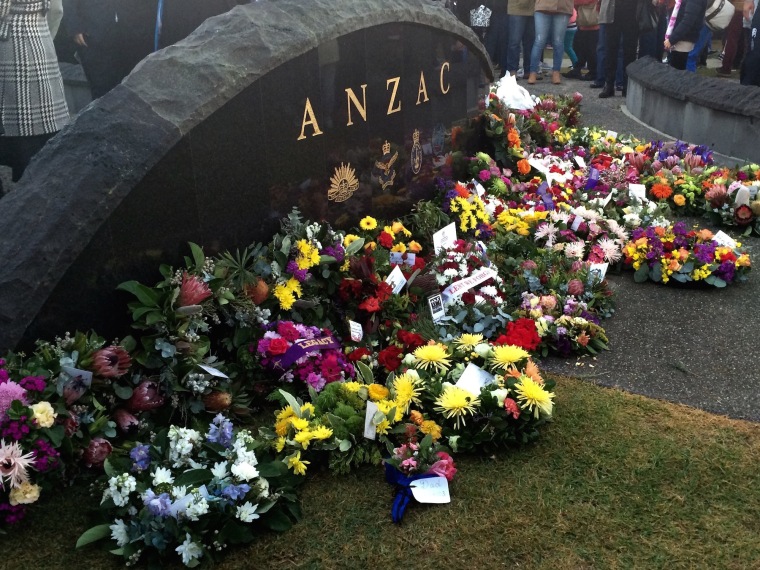 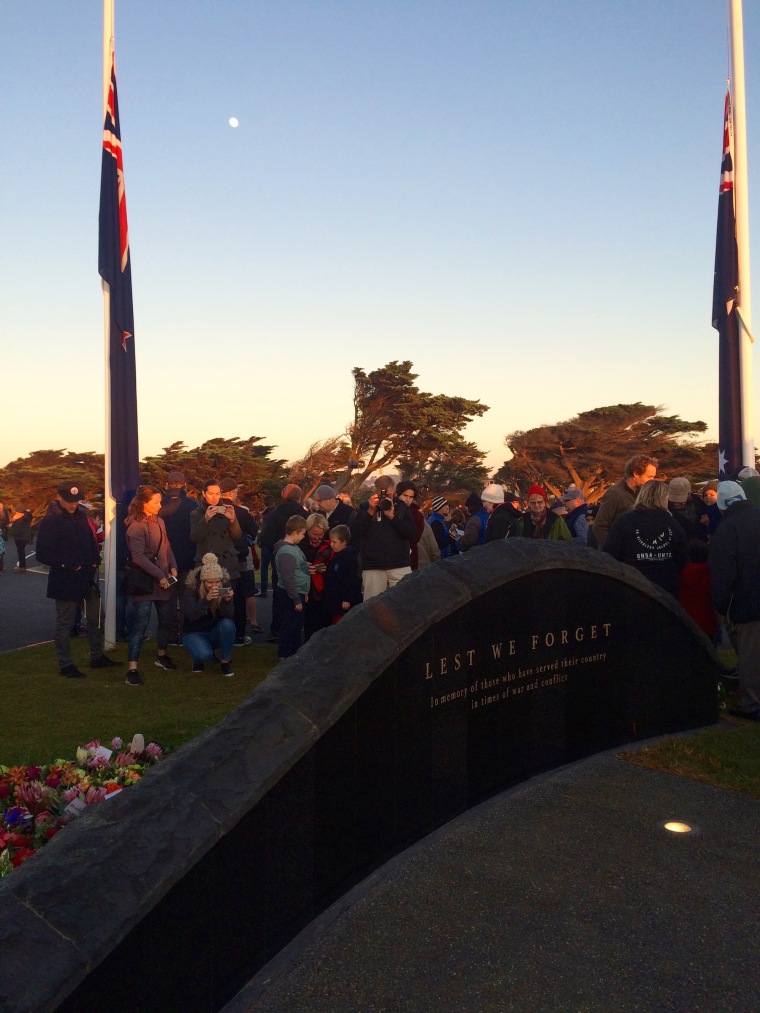