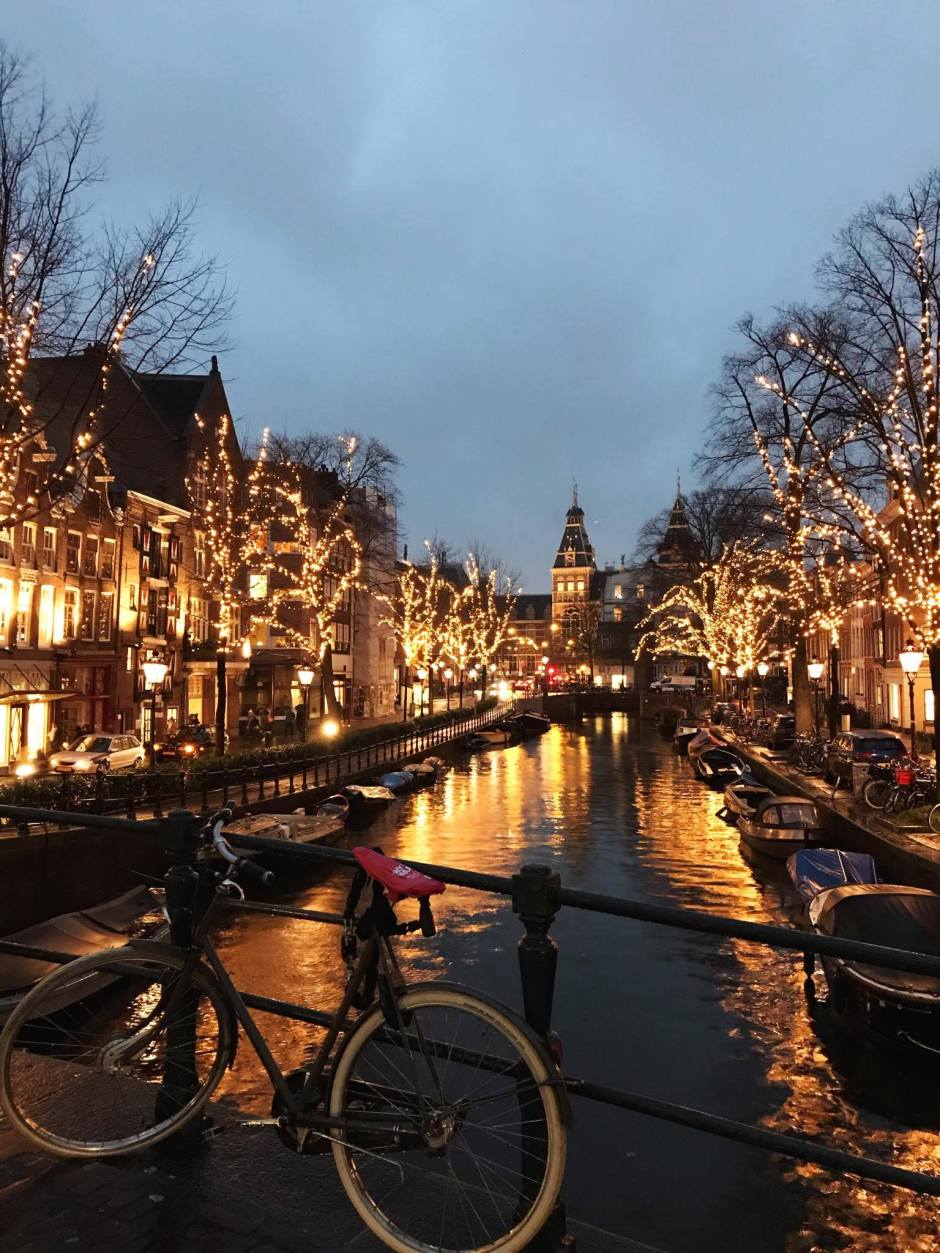 If Amsterdam is on your bucket list of places to visit, here’s a few handy tips and tricks to get you by during your time there.

Let’s start with some basic facts:

Always say hello and goodbye to the bus driver, it’s considered incredibly rude if you don’t and you will receive the death stare if you don’t,

Prior to my trip to Amsterdam, my parents told me about their’s and how every time they wanted a coffee and went to a ‘coffee shop’ they quickly received looks from the guy behind the counter as if to say ‘we don’t serve coffee.’ I know seems a bit odd, why call yourself a coffee shop if you don’t even sell coffee right? Well here’s a simple way to know what is really a place that serves coffee: if it’s a high you’re after then a coffee shop is what you need, but if it’s a caffeine fix you desire then a cafe is the one, 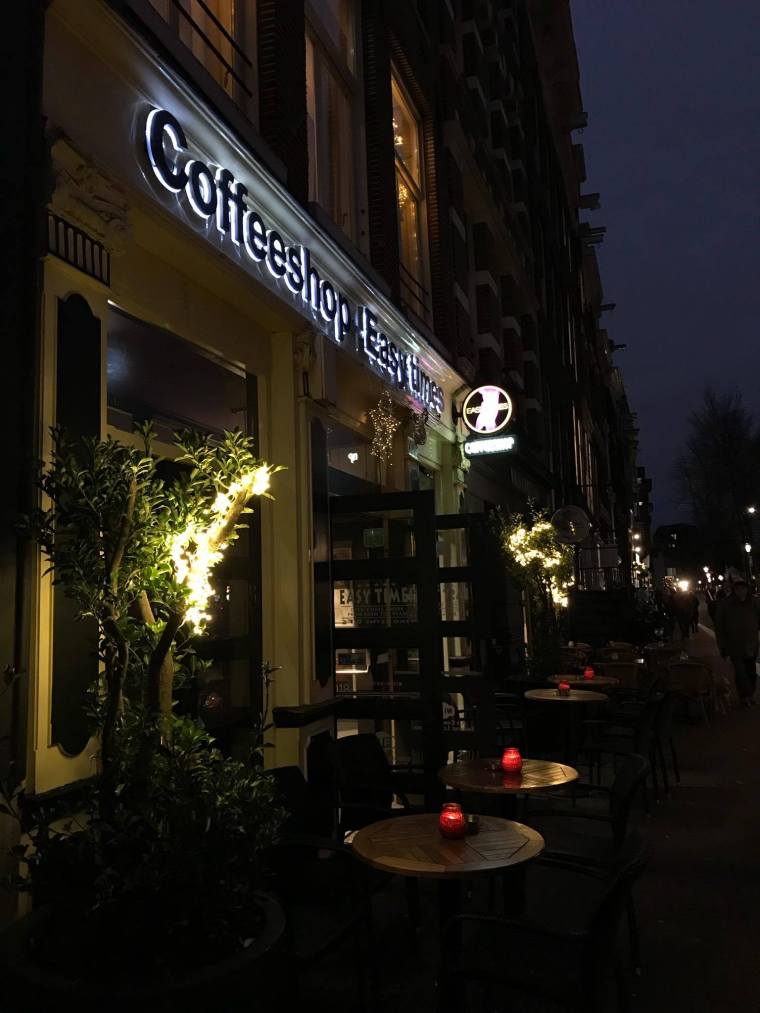 There are several ways you can get around, the main two being walking and, of course, cycling (after all it’s what they’re famous for), but there are also 4 public transport options (train, metro, bus and tram) that are available within the city too. And I know you’re probably thinking aren’t the train and metro the same thing, well they’re not. I don’t entirely know how to explain the difference but just know that they are two different transport methods – the train from what I believe is quicker and perhaps goes further than just Amsterdam city and its surrounding suburbs,

In the 5 days that I was in Amsterdam I spent a whopping €30 (ouch) on just transport, so I would suggest, if you plan on utilising said public transport options a lot during your trip, then opt for a multi day ticket and keep some pennies in your pocket for other activities than just getting around town,

When visiting other countries it’s always nice to try and make an effort with the locals so some key words to get help you get by that you could try are;

Of course you can’t visit a country and not try some of their traditional foods, so let your taste buds explore some of the following Dutch foods;

Cyclists have right of way, always – even when the number of pedestrians out weigh them,

And if you want to avoid being hit by these cyclists then I would suggest avoiding the maroon paths as they are solely for bicycles,

If you want to see the city like a true Dutch person then rent a bike and explore the most Dutch way possible,

Most importantly for those intending to go perusing through the infamous red light district: do not take photos as it is highly forbidden.

I hope these tips help you if you ever make it to Amsterdam; I’d love to know what other tips you have for the city, let me know in the comments below!